The Bund is one of the most recognizable architectural symbols of Shanghai. It showcases the world with its colonial European buildings and skyscrapers the other side of the Huangpu, housing one of the world's foremost business districts.

The Bund was Shanghai's most prosperous area in late 18th century and early 19th centry. When the first British company opened an office at the Bund in 1846, it became the epitome of elegance. 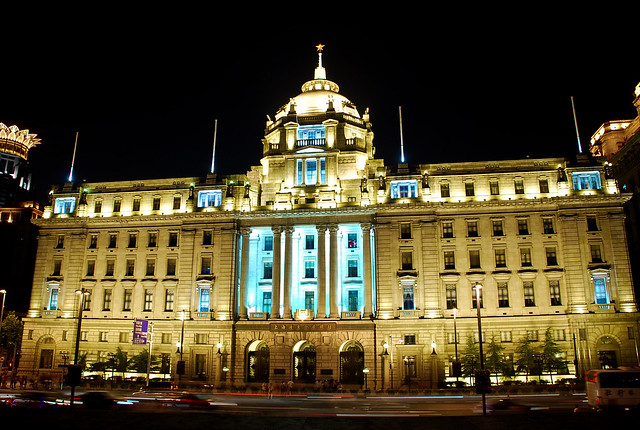 History
Before the 1840s, the Bund was a muddy narrow lane with tall reeds. It initially became a British settlement. After Shanghai was established as the trading port in 1846, a street was paved there and the riversides were reinforced. Then, rows of commercial buildings were constructed. As the UK Concession, a building boom at the end of 19th century and beginning of 20th century led to the Bund becoming a major financial hub of East Asia. It was the centre of the city's politics, economy and culture more than a hundred years ago, consulates of most countries and many banks, businesses and newspaper offices were settled there, and that's why we have these art-like buildings.

In the late 1970s and early 1980s, with the thawing of economic policy in the People's Republic of China, buildings on the Bund were gradually returned to their former uses. Government institutions were moved out in favor of financial institutions, while hotels resumed trading as such.
In the 1990s the Shanghai government attempted to promote an extended concept of the Bund to boost tourism and land values in nearby areas, as well as to reconcile the promotion of 'colonial relics' with Socialist ideology. From 2008, a major reconfiguration of traffic flow along the Bund was carried out. After a 33-month upgrade, the Bund was reopened to visitors on March 28, 2010. The veil on the new Bund was finally lifted. 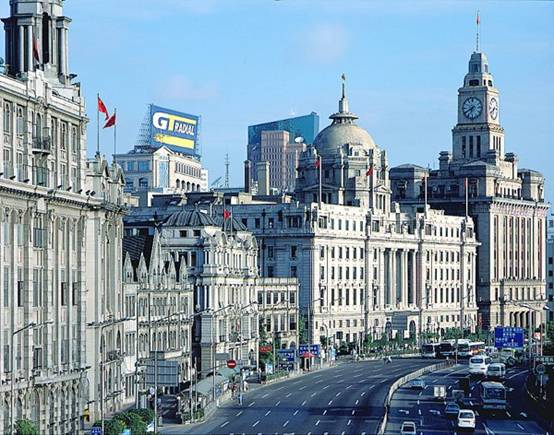