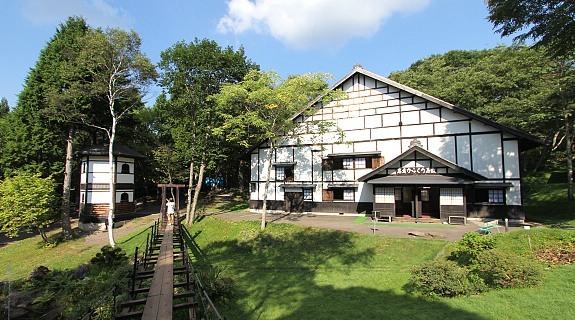 The Togakure Ninpo Museum is devoted to the local Togakure school of ninja. In the 12th century, a warrior from Nagano fled to Iga after fighting on the losing side of a war between the Minamoto and Taira clans. Iga was the traditional bedrock of the ninja, and the warrior learnt his ninja skills there before returning to Nagano and starting his own ninja school.


The museum is located in the forested mountains about an hour by bus northwest of Nagano's city center, just across the entrance to the Upper Togakushi Shrine. The museum consists of multiple buildings, one of which showcases tools and weapons used by Togakure Ninja and exhibits many interesting photos of them practising various techniques in warfare and infiltration. 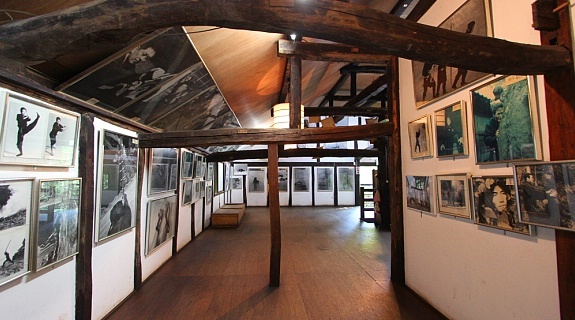 The museum also features a Ninja House, a building which looks ordinary on the outside but is built with many secret doors, passages and contraptions on the inside. It is great fun to find the way through the excellently designed maze in the house. There is also a throwing star (shuriken) throwing range, where for a small fee visitors can try throwing shuriken at target boards.


Within the same compound stands also the Museum of Togakushi Folklore, which exhibits tools, clothing, receptacles and furniture used by people living in the area in the past. 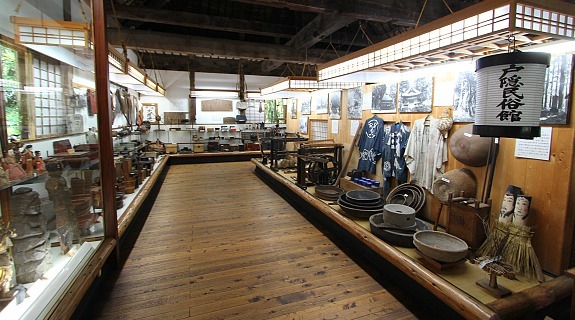