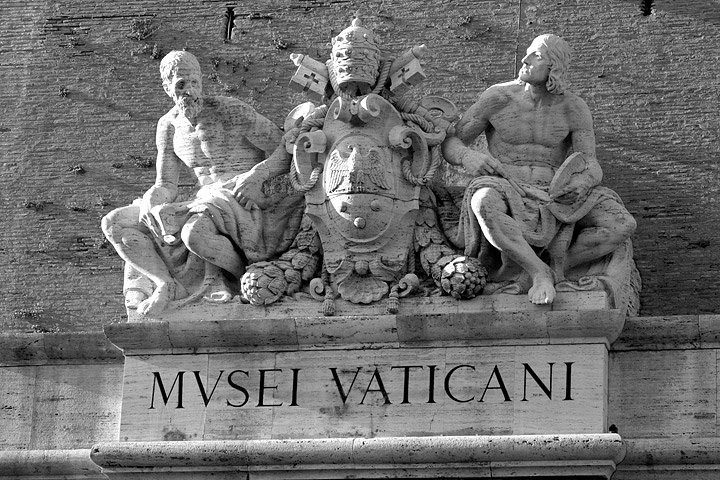 The Vatican Museums (Italian: Musei Vaticani) are the museums of the Vatican City and are located within the city's boundaries. They display works from the immense collection built up by the Popes throughout the centuries including some of the most renowned classical sculptures and most important masterpieces of Renaissance art in the world. 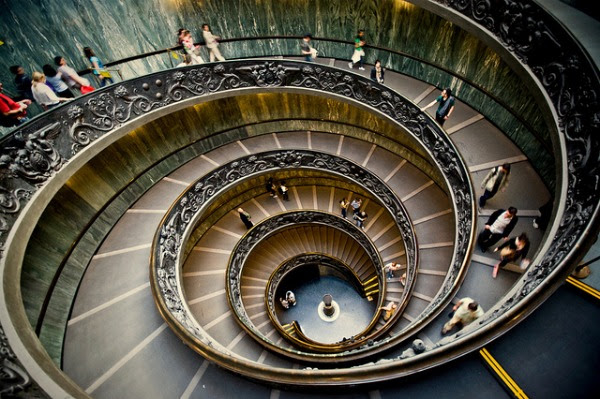 Pope Julius II founded the museums in the early 16th century. The Sistine Chapel with its ceiling decorated by Michelangelo and the Stanze della Segnatura decorated by Raphael are on the visitor route through the Vatican Museums. In 2013, they were visited by 5.5 million people, which combined makes it the 5th most visited art museum in the world.
There are 54 galleries, or salas, in total, with the Sistine Chapel, notably, being the very last sala within the Museum. 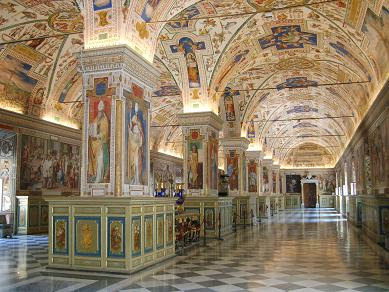 The Vatican Museums trace their origin to one marble sculpture, purchased 500 years ago: the sculpture of Laocoön and his Sons was discovered 14 January 1506, in a vineyard near the basilica of Santa Maria Maggiore in Rome. Pope Julius II sent Giuliano da Sangallo and Michelangelo Buonarroti, who were working at the Vatican, to examine the discovery. On their recommendation, the pope immediately purchased the sculpture from the vineyard owner. The pope put the sculpture of Laocoön and his sons on public display at the Vatican exactly one month after its discovery.
The Museum Christianum was founded by Benedict XIV, and some of the Vatican collections formed the Lateran Museum, which Pius IX founded by decree in 1854.
The Museums celebrated their 500th anniversary in October 2006 by permanently opening the excavations of a Vatican Hill necropolis to the public.