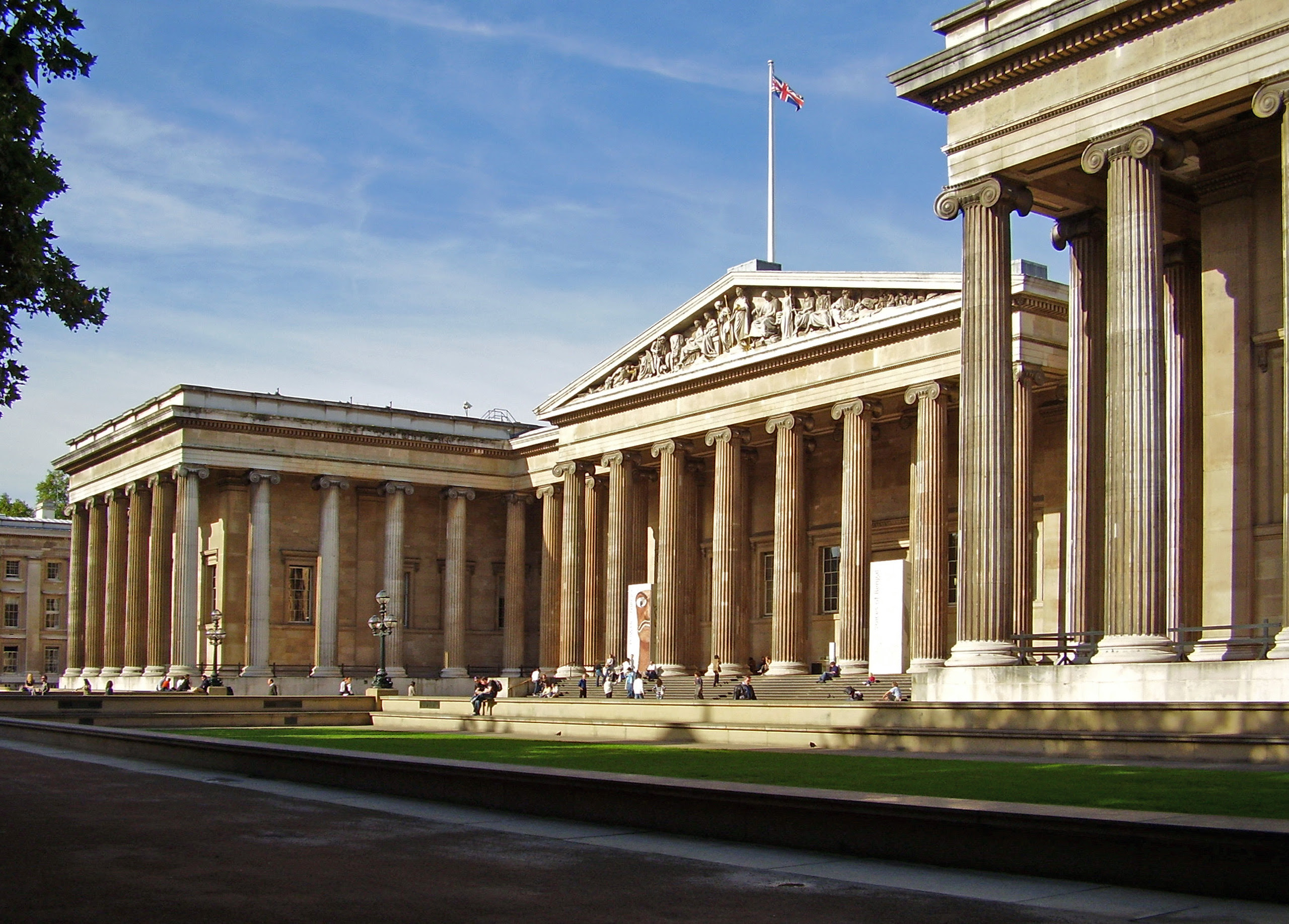 The British Museum is a museum dedicated to human history and culture, located in the Bloomsbury area of London. Its permanent collection, numbering some 8 million works, is among the largest and most comprehensive in existence and originates from all continents, illustrating and documenting the story of human culture from its beginnings to the present.

The British Museum was established in 1753, largely based on the collections of the physician and scientist Sir Hans Sloane. The museum first opened to the public on 15 January 1759 in Montagu House in Bloomsbury, on the site of the current museum building. Its expansion over the following two and a half centuries was largely a result of an expanding British colonial footprint and has resulted in the creation of several branch institutions, the first being the British Museum (Natural History) in South Kensington in 1881. Some objects in the collection, most notably the Elgin Marbles from the Parthenon, are the objects of controversy and of calls for restitution to their countries of origin.

Until 1997, when the British Library (previously centred on the Round Reading Room) moved to a new site, the British Museum housed both a national museum of antiquities and a national library in the same building. The museum is a non-departmental public body sponsored by the Department for Culture, Media and Sport, and as with all other national museums in the United Kingdom it charges no admission fee, except for loan exhibitions. Since 2002 the director of the museum has been Neil MacGregor. 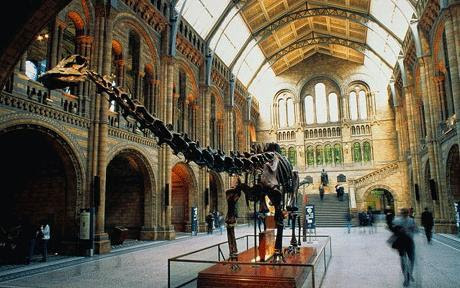