Nantucket is an island 30 miles (50 km) south of Cape Cod, in the American state of Massachusetts. Together with the small islands of Tuckernuck and Muskeget, it constitutes the town of Nantucket, Massachusetts, and the coterminous Nantucket County, which are consolidated. As of the 2010 census, the population was 10,172, making it the least-populous county in Massachusetts. Part of the town is designated the Nantucket CDP, or census-designated place. The region of Surfside on Nantucket is the southernmost settlement in Massachusetts

The name, Nantucket, is adapted from similar Algonquian names for the island, perhaps meaning "faraway land or island".
Nantucket is a tourist destination and summer colony. The population of the island increases to about 50,000 during the summer months, due to tourists and seasonal residents. In 2008, Forbes Magazine cited Nantucket as having home values among the highest in the US. Home prices per square foot are considered much higher than those in the Hamptons on Long Island 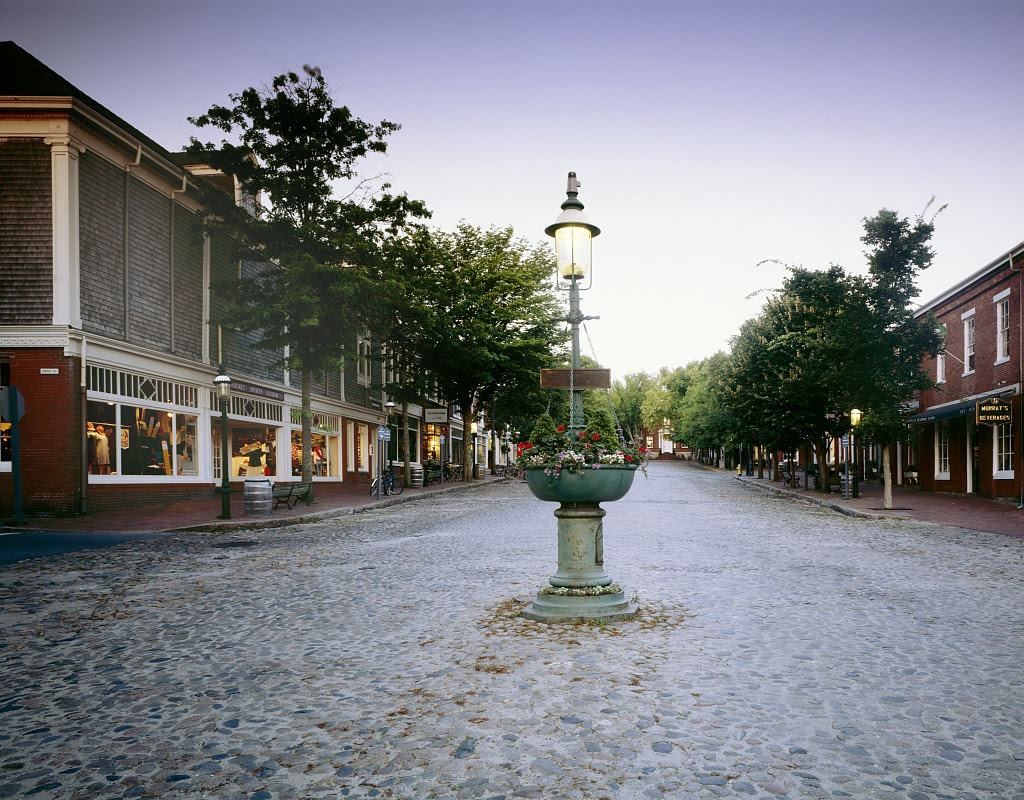 The National Park Service cites Nantucket, designated a National Historic Landmark District in 1966, as being the "finest surviving architectural and environmental example of a late 18th- and early 19th-century New England seaport town".