The Highway 127 Corridor Sale, also called the 127 Yard Sale, is an outdoor second-hand sale held annually for four days beginning the first Thursday in August along U.S. Route 127 (US 127). The event has been promoted as "The World's Longest Yard Sale." 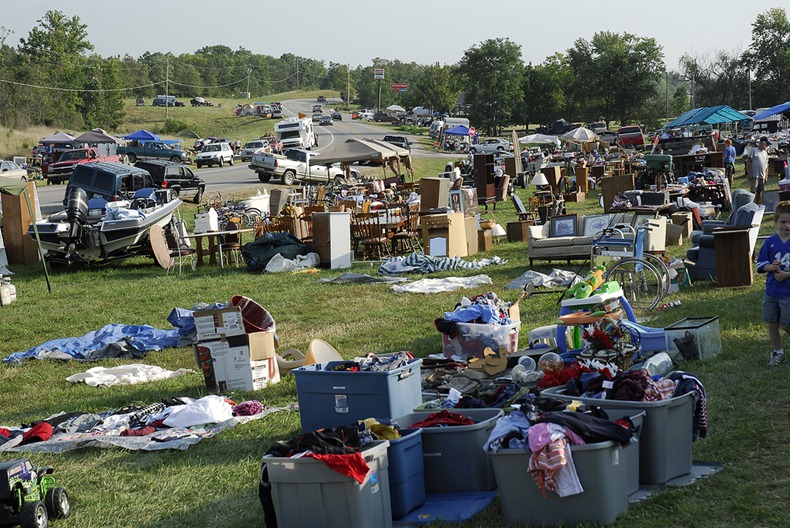 The original idea came from Fentress County, Tennessee, county executive Mike Walker, and was established in 1987. When it began, the sale route followed US 127 from Covington, Kentucky, to Chattanooga, Tennessee. A few years after the event was established, the Lookout Mountain Parkway was added to the route, extending it from Chattanooga southward through northwestern Georgia and northeastern Alabama to Gadsden. In 2007, the route was extended northward from Covington, through Ohio to the Michigan border, making its last major stops around Bryan, Ohio, and points northward. In 2010, the sale was extended northward to Hudson, Michigan. In 2012, it was extended again to five miles (8.0 km) north of Addison, Michigan, totaling an approximate end-to-end distance of 690 miles (1,110 km). 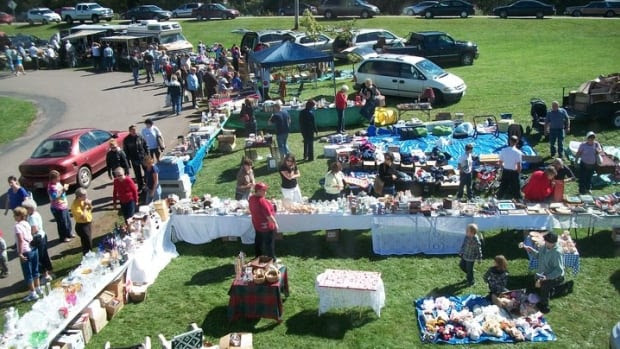 The event has been featured on HGTV.