Tour in to Japan! 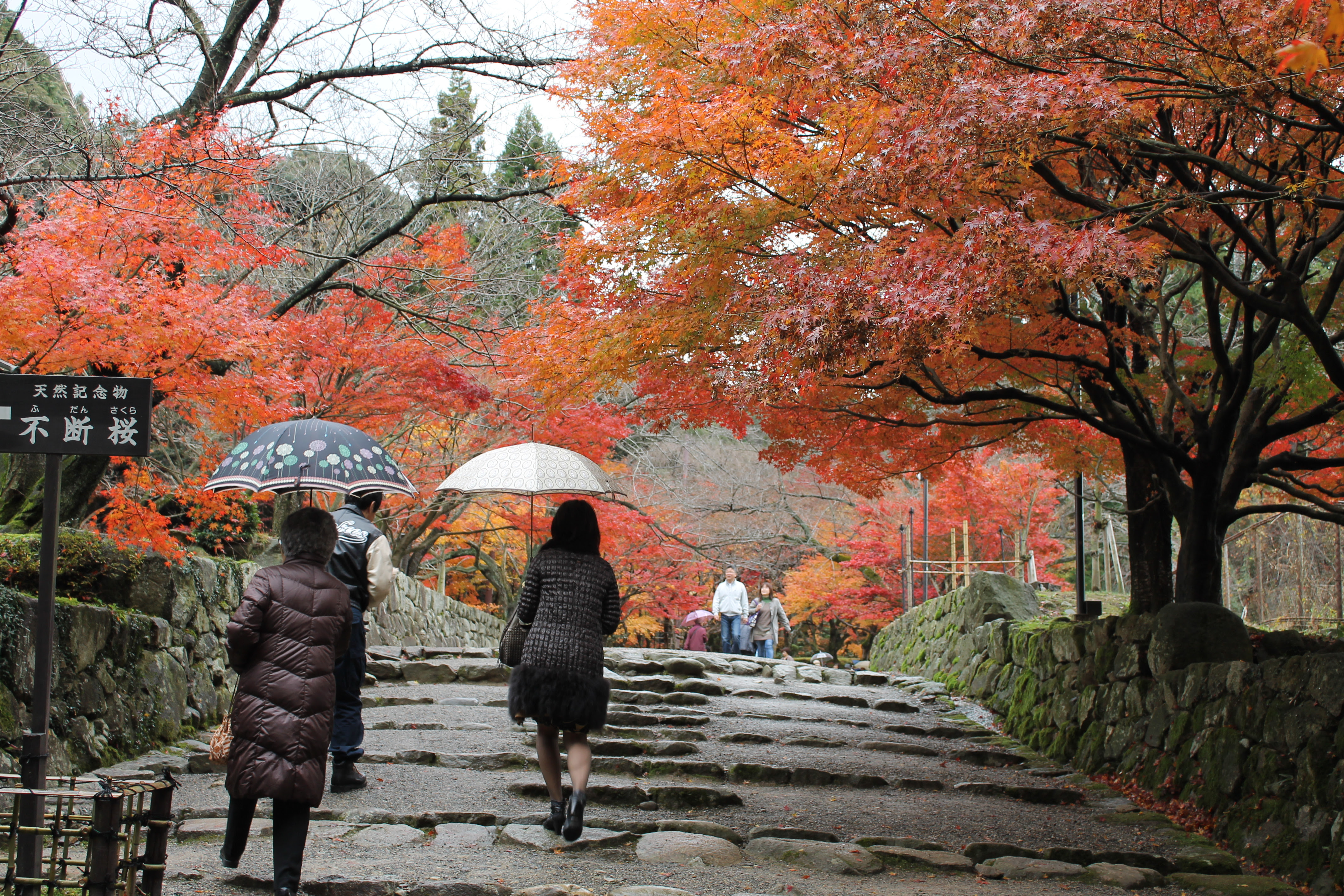 Japan is a country that’s relatively easy to travel about and, surprisingly to many, much less expensive to visit than many other major destinations.

And although it may sound more like promotional hyperbole, the truth is that Japan really is a country of contrasts. Yes, it is ultra-modern with city streets filled with businessmen in dark suits and young people in Harajuku-style Japanese street fashion, and bullet trains, among the fastest in the world, linking its cities.

But it’s also a country of tradition and traditional beauty. On the streets of Kyoto, for example, you still find kimono-clad geisha, ancient temples all over the country and a culture that goes back thousands of years.

It’s been less than a year since the earthquake off the country’s coast triggered the immense tsunami and which caused the ensuing problems at the Fukushima Daiichi nuclear plant. Presently, however, the U.S. government advises travelers to only avoid unnecessary travel to areas within 20 kilometers (about 12½ miles) of the plant. Travel in other areas poses low risks.

For those travelers who desire to delve deeper into this beautiful country and fascinating culture, here are the top tourism destinations in Japan, as reported by the Japan National Tourism Organization.