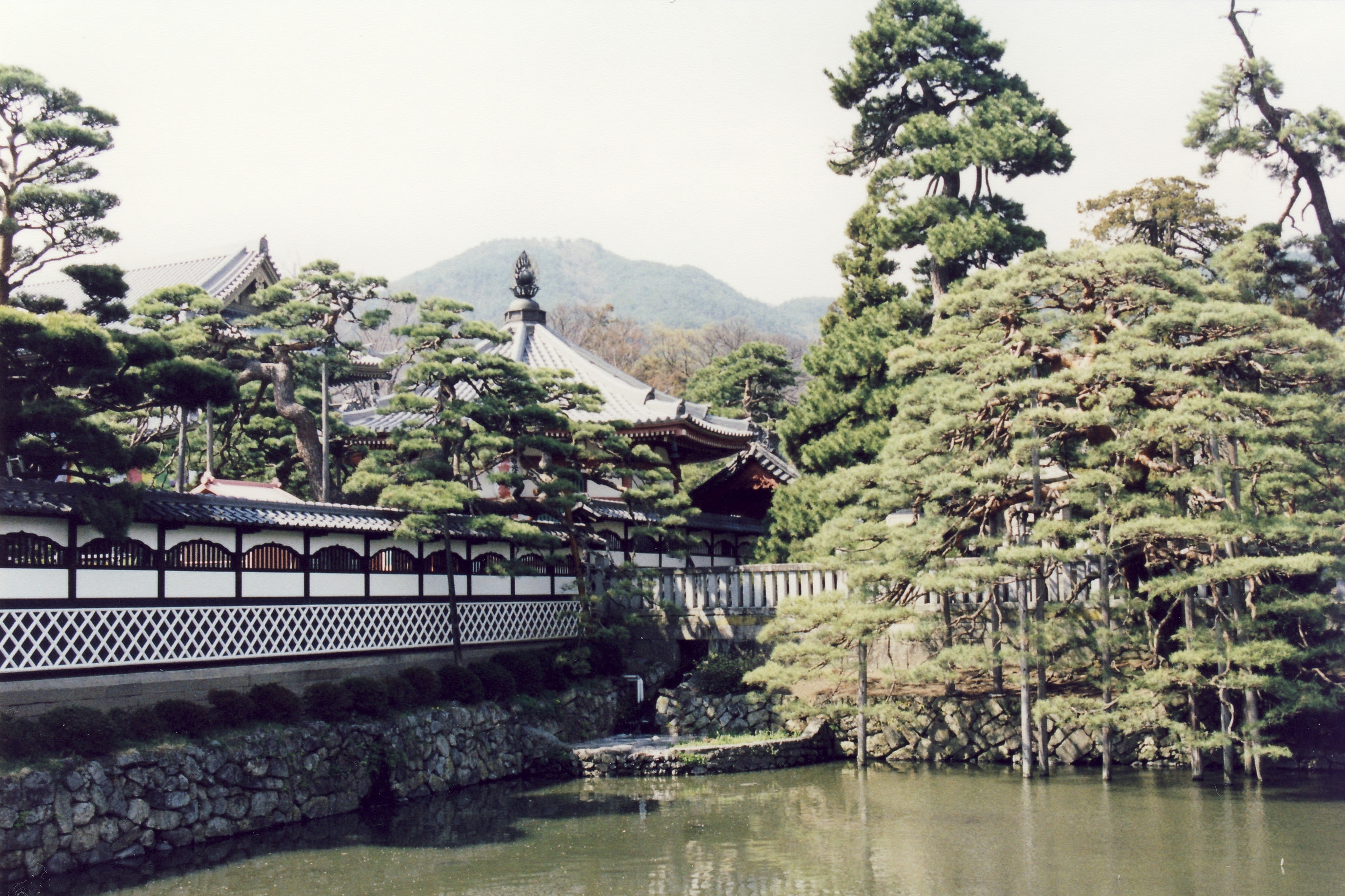 Nagano City is the capital of Nagano Prefecture. It evolved as a temple town around Zenkoji, one of Japan's most popular temples. In 1998, the city hosted the Winter Olympic Games, and some former olympic facilities can still be viewed around town.

In the forested mountains northwest of the city center lies the Togakushi area which attracts tourists with its popular shrines and as the legendary home of the Togakure Ninja School. The Togakushi Ninpo Museum and the Kids Ninja Village provide good entertainment and a glimpse of the area's ninja past.

One of the main attractions in Nagano is Zenkō-ji, a colorful 7th-century Buddhist temple with proud architecture and a humbling presence. The compound contains lovely gardens, a treasure house, sacred statues and a massive incense burner. Kids will love the “ancient” appeal of the Chausuyama Dinosaur Park, adjacent to the Nagano Chausuyama Zoo. Test your stealth skills at the Chibikko Ninja Village, then reward your hard work with a tasting tour at the Nishi-no-Mon sake brewery.