The Metropolitan Museum of Art is the largest encyclopedic art museum in the world under a single roof.  Over 2 million art works from all periods and cultures are found in this collection.  Renovations, completed in 2012, enlarged the exhibition space without expanding the solid rectangular building that encompasses 1,000 by 500 feet.  The museum building, actually a complex of 21 structures, is owned by the City of New York.  The collections are owned by a private corporation of about 950 fellows and benefactors.

The admission charge to the museum is a voluntary donation, but the suggested amount represents less than half the per visitor cost of operating the museum.
Of particular note are the Greek and Roman galleries, the American Wing, 19th century European paintings, and the Egyptian section which includes the Temple of Dendur.  Several temporary exhibitions are on display at any given time.  Part of the Medieval collection and its architectural elements are housed at the Metropolitan's Cloisters Museum in Fort Tryon Park in northern Manhattan.  Various tours, gallery talks and many lectures are given free of cost with general admission.  A number of tours are given in foreign languages for the benefit of international visitors.
The museum received 6.2 million visitors in 2012/13 making it the second most visited museum in the world after the Louvre. The period between Christmas and New Years Day is when the museum is most crowded.  It is a good idea to arrive early to see the most popular displays and retreat to others as the day goes on. The museum is open late on Fridays and Saturdays and closed on Thanksgiving, Christmas, New Years, and the first Monday in May.  Some of the less visited galleries are not always open.
There are several eateries in the museum that run from moderate to expensive in cost.  The large museum shop features art books and items inspired by fine art.
The main entrance of the museum has a high set of steps and is located at 82nd Street and Fifth Avenue.  A ground level stepless entrance is at 81st Street.
The nearest subway stations are on Lexington Avenue, three blocks east of Fifth Avenue, at 77th Street (#6 train) and 86th Street (#4, 5 and 6 trains).  Northbound buses from midtown run on Madison Avenue, one block east of the museum.  Southbound buses to midtown run on Fifth Avenue, directly in front of the museum. 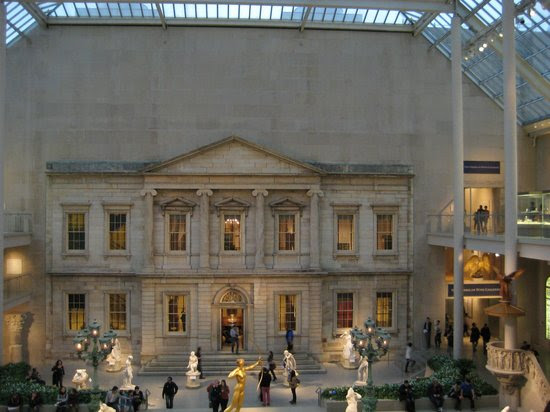 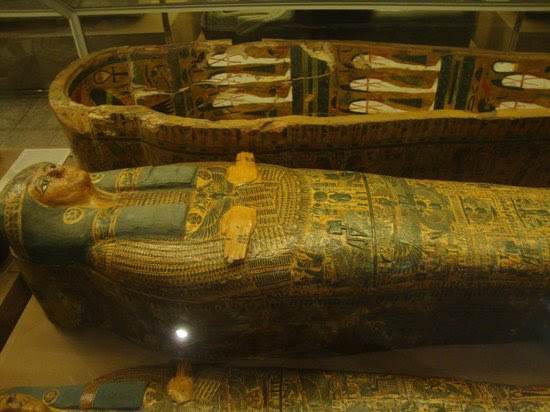 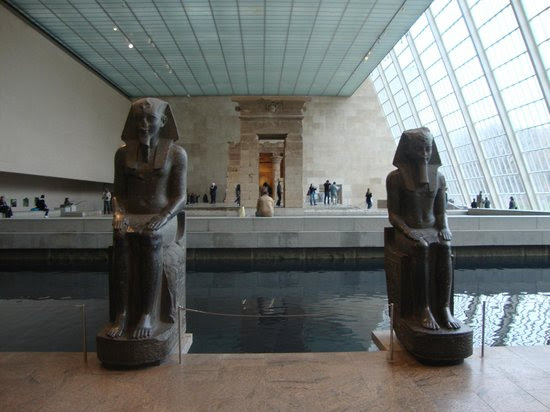 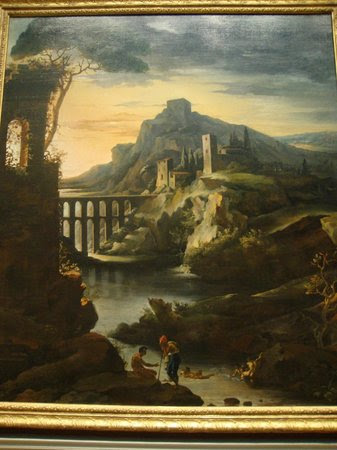 Photos of The Metropolitan Museum of Art, New York City