The Museum that was featured on History's "American Picker's" The Gettysburg Museum Of History has over 4,000 artifacts on display. The Museum is FREE TO THE PUBLIC! The Museum covers all areas of American History. Military and Political History are the focus with some pop culture covered. Some highlights include: A lock of George and Martha Washington's hair, Abraham Lincoln's wallet and opera glasses,John Wilkes Booth's splint relic, the largest collection of Gettysburg battlefield relics on display in Gettysburg, an autograph or manuscript from each president, Harry Truman's hat, Dwight D. Eisenhower's golf clubs, JFK's rocking chair, suit, and bloodstained limousine upholstery from the assassination, the flag that flew during the attack on Pearl Harbor, Shell casing from Ruby's gun that Killed Oswald, Hitler's silver that was captured by U.S. forces at his home. The Fredrick G. Pfeffer collection of relics from Pickett's Charge. The Robert L. White collection of JFK, The Captain Good collection (wounded in action at Gettysburg) includes the items he used during the battle and the bullet that wounded him! Uniforms,flags, accoutrements, weapons, documents, photos, much much more!The Gettysburg Museum Of History also buys artifacts as well as sells them. Please stop by and see the most amazing collection in Gettysburg at no charge! 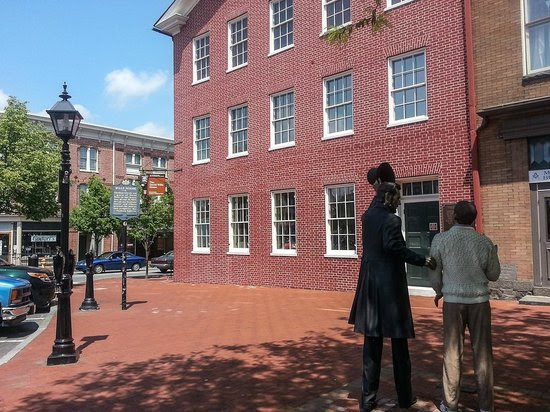 David Wills House (In the steps of Lincoln) 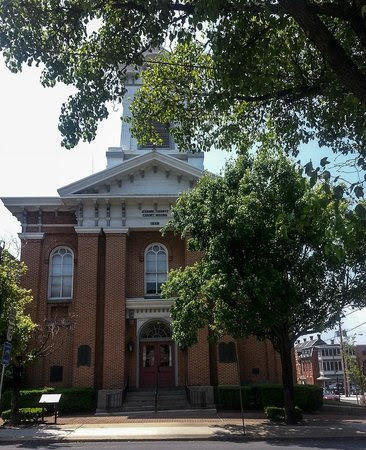 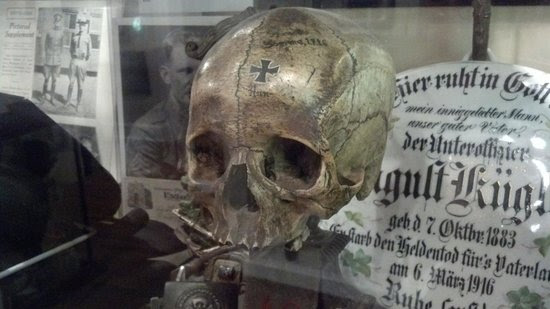 War trophy picked up by a British Soldier 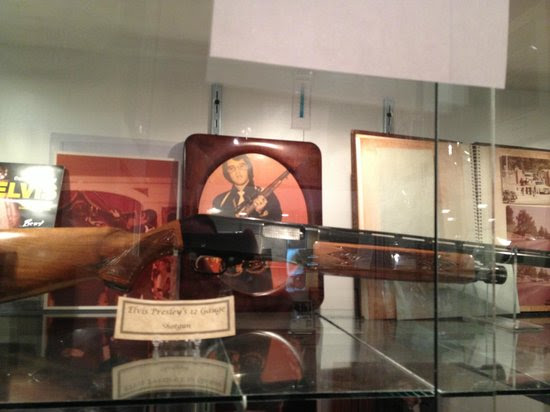 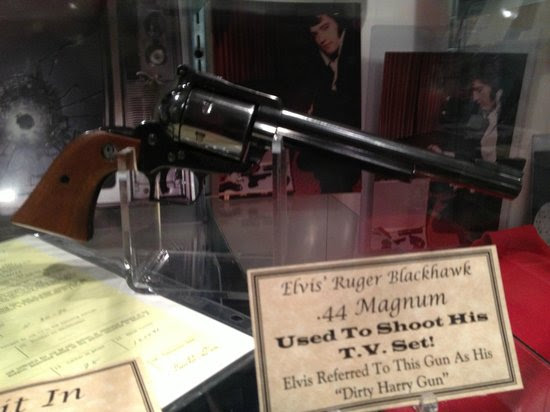 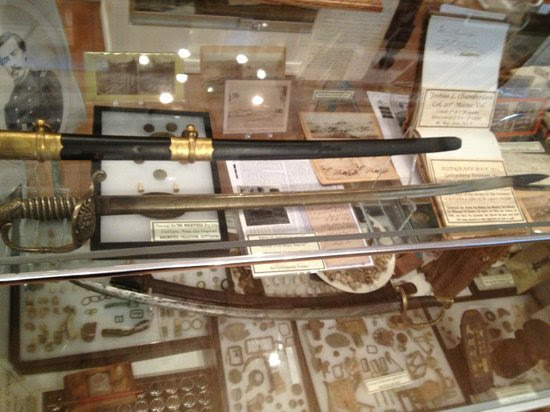